We’re Breaking The Taboo on Netflix

We are delighted to announce that you can now watch Breaking The Taboo on Netflix.

Breaking The Taboo features interviews with Bill Clinton, Jimmy Carter and is narrated by Morgan Freeman. It looks at the UN sanctioned War on Drugs, charting its origins and devastating impact.

The critically acclaimed documentary premiered on YouTube and reached nearly a million views in four weeks , and has been shown across the world at special Q and A screenings since 2012. The film’s aim is to spark a global conversation about drug policy, and now that conversation can spread further thanks to this deal with the streaming giants.

Sundog Pictures Managing Director, Johnny Webb, said: ‘The global drug issue is an incredibly important debate, more so than ever, and we are absolutely thrilled to work with fellow disruptors, Netflix, to reach a global audience.

‘Netflix is an increasingly important place for documentary lovers and I am delighted that we are alongside amazing films like Virunga.’ 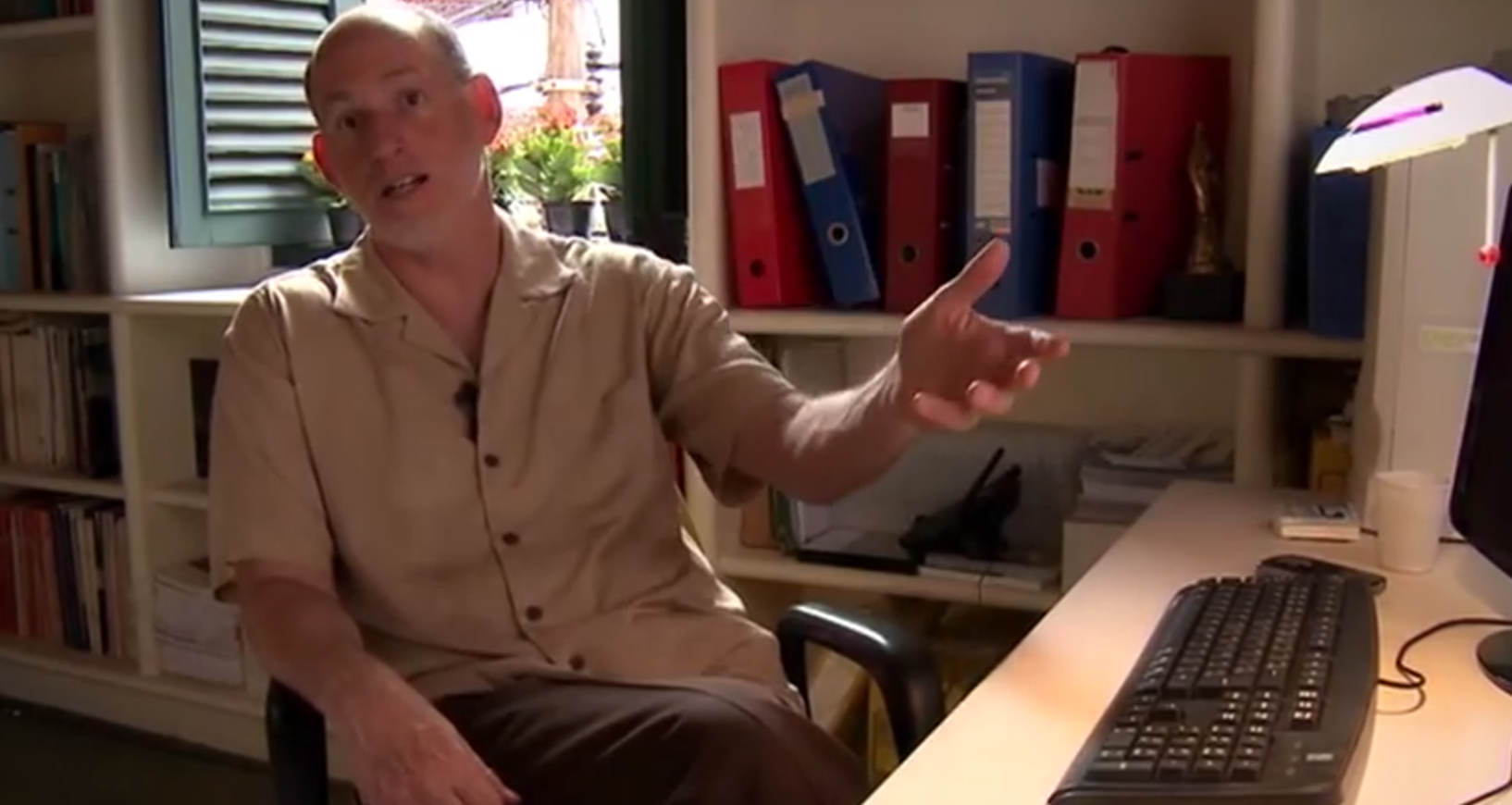 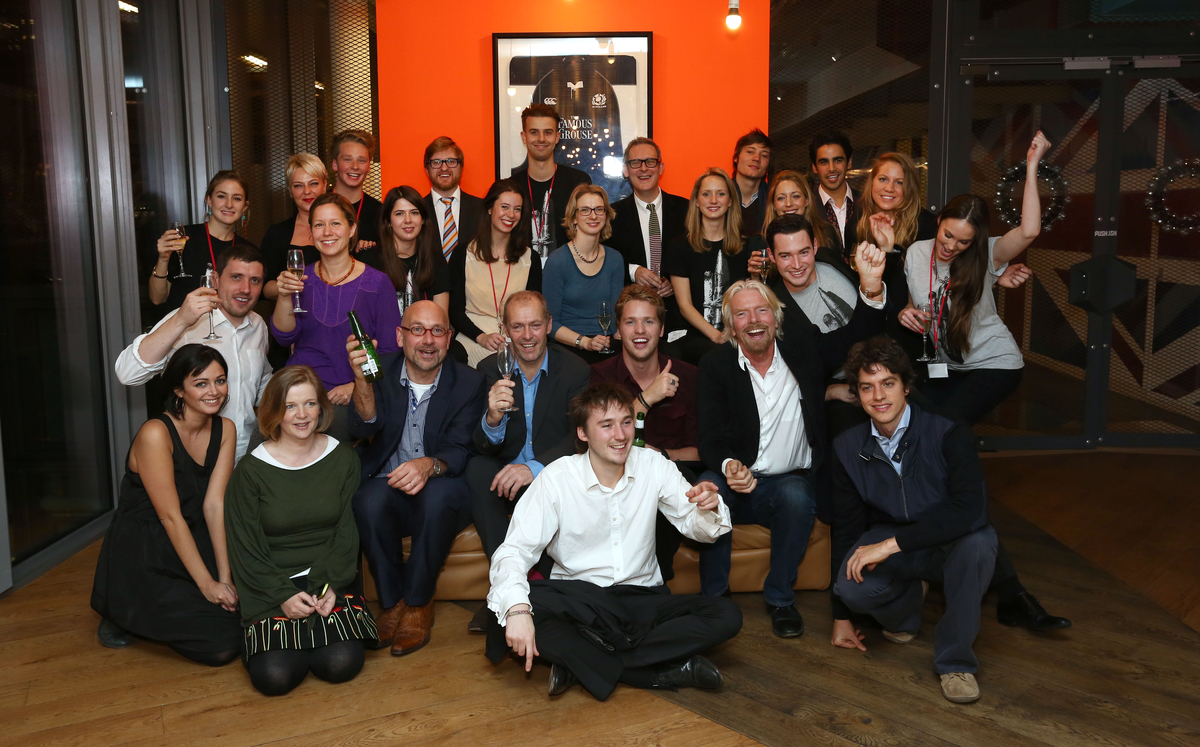 Why we Broke The Taboo! 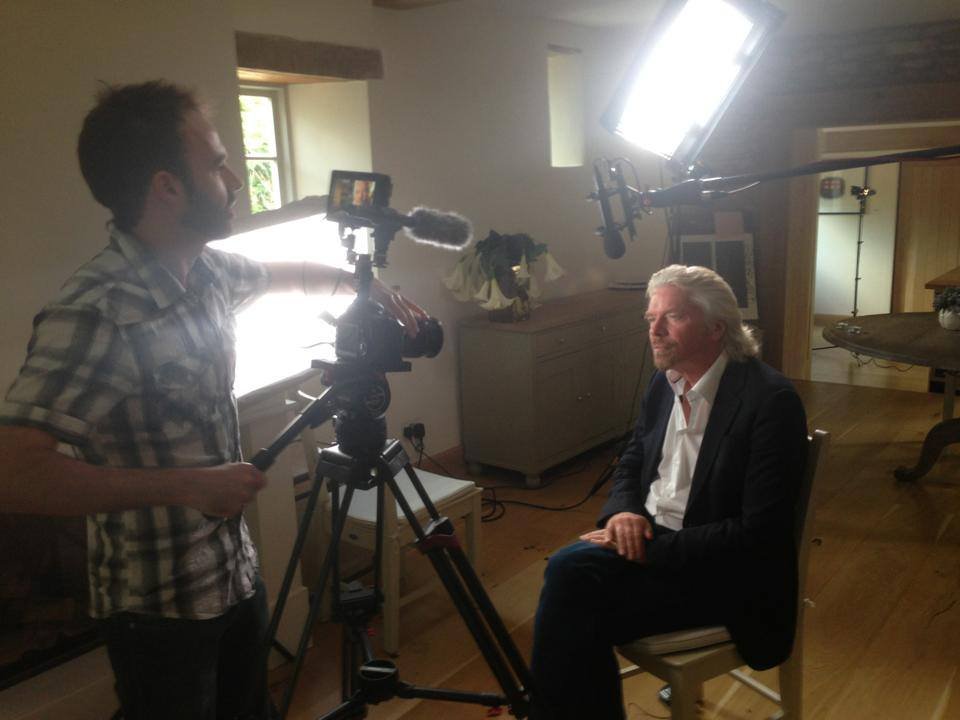 The Culture High – Breaking Out of the Fog