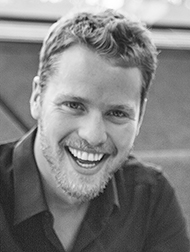 Sam is passionate about getting to the truth of stories, finding creative and emotive ways to bring these stories to life in a way that moves people to live more present and compassionate lives. He has over seven years experience in media, developing and producing stories from around the globe. Sam believes factual storytelling has a unique way of capturing an authentic view of the world. 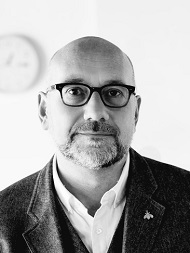 Johnny has over 16 years of broadcast experience including Director of Programmes and MD of Virgin Media TV. Johnny conceived and EP’d the deathpenaltyfail.org campaign films and produced the Feature Documentary Don’t Look Down which premiered at Tribeca. He also EP’d the hit YouTube Originals show, If I Could Tell You Just One Thing with over 10m views. 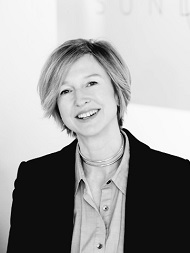 Claire is a senior TV Executive with over 20 years’ experience, combining strong production skills with commercial and strategic expertise. She was Managing Director of Flame TV and led the successful sale of the company to the Avalon Entertainment Group in 2013. She joined Sundog as a Consultant in March 2017 and took over as COO in April 2018. 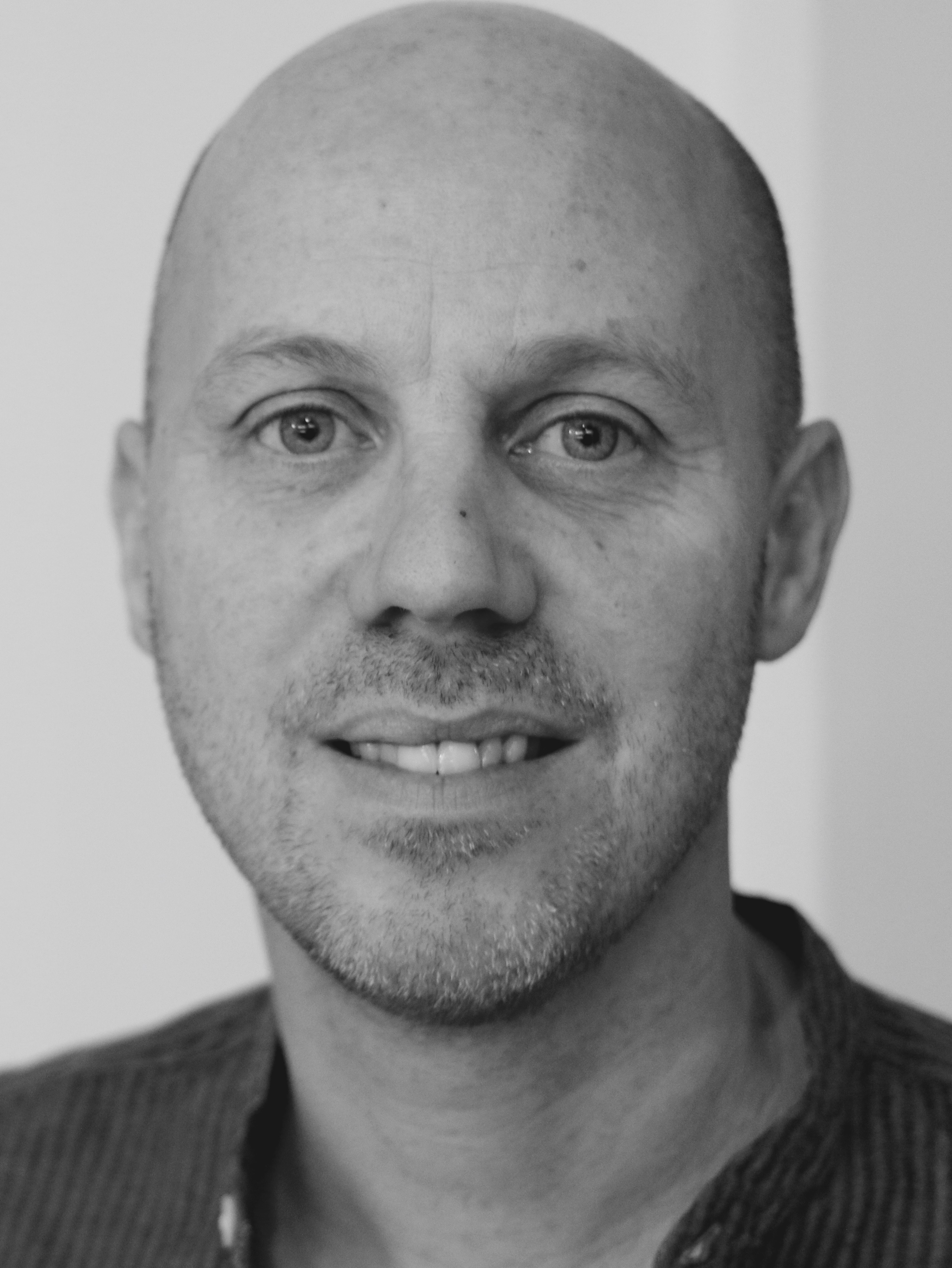 Nick is an award winning film-maker who began his directing career at the BBC working on the cult Louis Theroux series The Entertainers. He went on to work on the BAFTA-winning One Life Strand and directed the internationally acclaimed BANFF winning documentary A Dirty Weekend in Hospital. He has made some of Britain’s biggest documentary series including Grierson-nominated Births, Deaths and Marriages, The Paras – Men of War and the US version of 24 Hours in Police Custody. 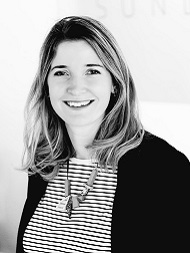 Nicky has been running Development teams for over six years at companies such as Rare Day, Popkorn TV and Windfall Films, covering neuroscience and animal autopsies to pest control and policing. Her true love is documentaries; as a Producer she was responsible for films such as The Murder Workers on Channel 4, which was nominated for a Grierson Award. 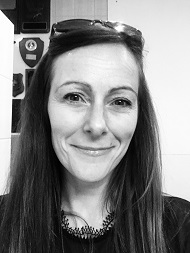 With twenty five years’ experience in the industry, Cherry has worked on over 200 hours of high profile and award winning documentaries, TV dramas and features including Natural Worlds, Inside Nature’s Giants, Nigella and Band of Brothers. Cherry is Sundog Pictures’ Production Executive working across all its programming. 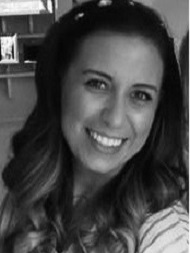 Eleanor kicked off her career in 2009 working on live daytime programming at ITV, she has since worked across an array of genres including factual, features, entertainment and reality, her highlights including The Jump for Channel 4, Restoration Home for ITV and Britain and Ireland’s Next Top Model for Sky Living. Eleanor joined Sundog in 2015 and became staff Company Production Manager at the beginning of 2019, working across both the company’s television and branded projects. 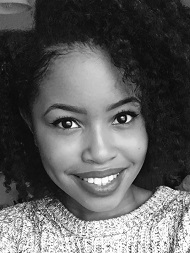 Leah joined Sundog in March 2018, having previously worked as a Production Assistant at Label1, working on programmes such as Hospital (Series 1 and 2) and The Job Interview. Leah makes sure the Sundog office runs smoothly, as well as helping out across all of Sundog’s productions.